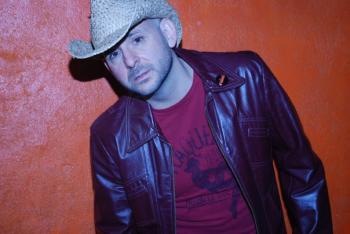 Riley (Bob) studied Theatre and English at the University of Ottawa.

Riley's favorite roles have included Angelo in Measure for Measure, Arlecchino in The Green Bird, Joe Pitt in Angels in America and Ernest in The Anger in Ernest and Ernestine. His film and television credits include In Strict Tempo, Untalkative Bunny, YTV’s Freaky Stories and the Comedy Network’s Last Band on the Planet.